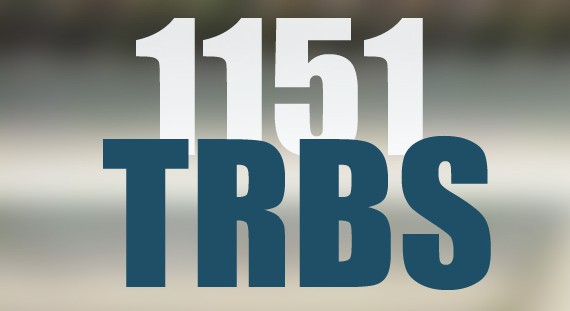 The TRBS 1151 “Hazards at the interface human-work equipment – ergonomic and human facts, working system” has been published to concretize the German Ordinance on Industrial Safety and Health.

Hazards by defeating of safeguards are represented in detail in addition to further hazards.

Attachment 6 of this technical rule concentrates solely on this aspect.

Especially indications for determination of defeating incentives are given.

For this purpose an evaluation scheme in the form of an excel table which is a part of the TRBS 1151 developed by the Institute for Occupational Health (also via stop-defeating.org).

This rule refers to stop-defeating.org for further information concerning defeating of safeguards.

Link to the text of the TRBS 1151 (in German available): http://www.baua.de/de/Themen-von-A-Z/Anlagen-und-Betriebssicherheit/TRBS/TRBS-1151.html